TeleGroup GmbH is expanding its workforce

TeleGroup system expanded its business by founding a subsidiary in Germany

Take your business to the next level.
Go digital.

We are committed to providing know-how and interdisciplinary engineering approach in all key technology areas, including building technology (HVAC, security, automation) IT and telecommunication infrastructure and power systems.

Being also an end-to-end IT solution provider, we design and implement comprehensive Data Center, IT infrastructure and Technical Security solutions and provide a holistic approach in IT Security, Video, Collaboration and Software engineering services to businesses of all sizes.

Meet our team.
The best you can get.

Our diverse team includes talented individuals who are tough leaders in their respective area of expertise. As a project-oriented team, we engage our experts for project realization, regardless of location, in order to provide end users with maximum reliable technology and a fast ROI. 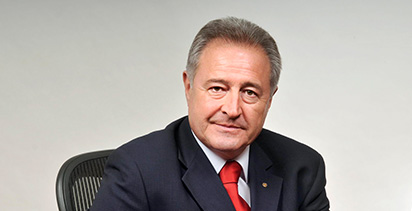 His long and successful career in telecommunications developed through his personal creativity and participation in realization of many significant projects, being on the leading position of distinguished ICT companies. Among the most important Projects are: building of the first fiber optic infrastructure in former Yugoslavia, foundation of the first company specialized for internet service providing – BeotelNet, foundation of the first CATV provider – company Telefonija KDS, from which today’s company SBB originated.

At the beginning of 1990, he established in Great Britain, a private technological company – TeleGroup Limited, which later gave a successful off-spring to daughter companies TeleGroup Banja Luka, TeleGroup Beograd, TeleGroup Montenegro, TeleGroup Finance, and in 2016, TeleGroup Germany with more than 400 employees. TeleGroup company is a shareholder of JUBMES Bank ad Beograd.

He graduated from the Faculty of Electrical Engineering of the Belgrade University, and after that has constantly been improving his expertise and developing managerial and leadership skills, making him today successful businessman.

He is the active member of many business and engineering associations and chambers, such as Serbian Chamber of Engineers, America’s chamber of Commerce, Serbian Association of Managers and NALED. He has received numerous awards and recognitions for contribution to development of the national economy through realization of various technologically advanced projects.

He is also very active in sports – being federal football referee, football instructor and controller, president of Partizan Chess Club; he was twice chosen for the member of Management Board of FC Partizan, and has been member of FC Partizan Assembly for more than 20 years. 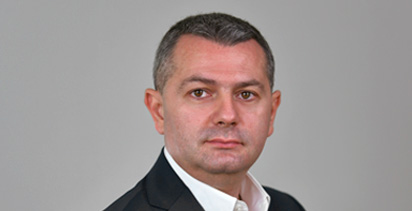 He started his professional career in the Serbian Army, then was employed by PE Beograd Put, and has been working in our company since 2004 on leading positions, managing complexed projects in the field of fixed telecommunication networks, firstly as the Head of Investment Engineering, and afterwards as the Head of Department for Building of Infrastructure objects. Later on, he took over the current role of TeleGroup system Executive Board Member and Chief Construction Officer.

He graduated from Military Technical Academy in Belgrade, then continued at School of Electrical Engineering in Belgrade and acquired the title of B.Sc. in Electronics and Telecommunications. During a professional work in ICT industry, he acquired the title of MBA, course „International business “at „Cardiff Metropolitan University of Whales “in the Great Britain. 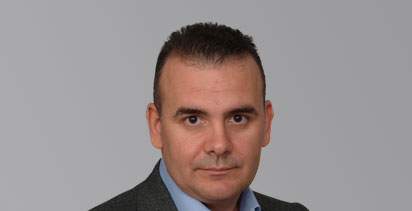 Milan Vasilijević is a telecommunications  engineer, he started as project designer within TeleGroup 15 years ago fresh out off the university. At the time he was involved in the different projects and various positions within the company. He advanced to the position of  the Manager of Radio communication department. From TeleGroup he took a leap to Norway where he developed his international career.

Monet company was established in 2014, firstly in Norway and later on in Germany specializing in fixed infrastructure. Monet has become a part of TeleGroup and Mr. Vasilijević is currently the managing partner for both comapnies TeleGroup GmbH and Monet GmbH. 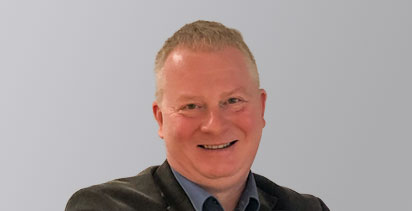 Mr. Stanišić has started his career as an Operation and Maintenance engineer in  the Mobile division of Telekom Srbija. He gained further experience with Telia Mobile in Denmark at the position of support engineer in Product development division. Upon his return to Serbia he has taken the position of CTO of Telekom Srbija mobile network, managing network planning, cell planning, site construction, operation and maintenance and quality assurance departments.

As a managing director of Product development department within Commercial division of Telekom Srbija and later on as a CTO of MTEL Montenegro to responsible for mobile and fixed network and IT he was responsible for the Rollout of optical GPON FTTH network „from the scratch“ nationwide. Amongst other projects, rollout of MTEL Montenegro mobile network on greenfield basis in only 72 days is thought of as special endeavor. His experience was enriched by participation in multiple company acquisitions across the Region. Today he is a CTO of TeleGroup GmbH and in charge of fiber-optic rollout and turn key services. 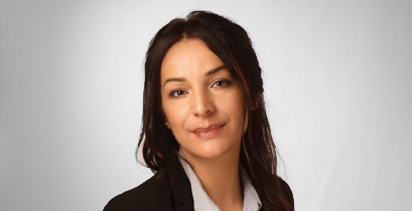 Rada Janjic is the Office Manager for the TeleGroup Germany GmbH.

She joined the TeleGroup in the October of 2017 as a Businessman for Office Management. Since then she is contributing to successful operations and development of TeleGroup company.

Need more info?
Contact one of our offices worldwide.

Contact us and find out more about our services.